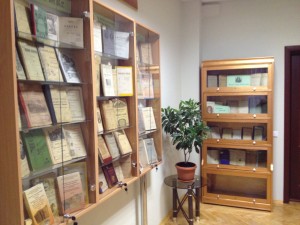 One of the main tasks of V.O. Sukhomlynskyi SSPL of Ukraine is to provide access to the documents on professional issues which are of great scientific, historical and cultural importance. There is a collection of rare editions (CRE) in the library which consists of 28,081 items.

Taking into consideration socio-cultural
significance and importance of the collected editions and necessity to preserve and introduce them into the scientific world,
this collection was given the status of a “scientific object which constitutes a national heritage of Ukraine” according to the Resolution of the Cabinet of Ministers of Ukraine № 1709 adopted on 19 December 2001. 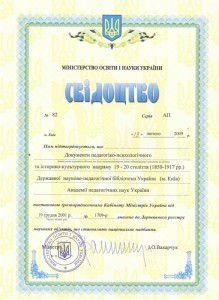 The CRE contains books, booklets and periodicals published till 1945.

The following collections were organized in the CRE: “Pedagogics”, “Psychology”, “School Textbooks and Manuals”, “Periodicals Published in 1807 –1917”.

The Rare Editions Sector (RES) was formed within the Department of Scientific Arrangement and Storage of Holdings in order to work with the documents kept in the CRE. Here are the main activities performed by the researches of the RES: scientific formation, storage, use and preservation of the CRE, creation of electronic database for the rare editions stored in the library, development of instructive and methodological materials on the CRE management.

In 2010 the formation of the electronic catalogue of rare editions. Today the database contains more than 6,000 records.

The electronic copies of rare editions are made for user service; it gives an opportunity to use documents in the process of scientific research without causing physical damage to the documents. There are 1,145 1145 full-text documents on pedagogical, psychological and historical-cultural problems and 300 textbook editions. Also the first attempt was made in electronic document delivery to remote users.

845 editions of the collection are digitized and available on the local network of the library.

The collection under the title “Psychology” includes the works on the history, formation and development of psychology written by national and foreign psychologists such as V. Bekhterev, O. Vvedenskyi, O. Ben, V. Vahner, M. Zelenskyi, H. Chelpanov, I. Sikorskii, and others.

The following editions have been digitized and are introduced in the local network of the library: 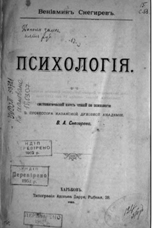 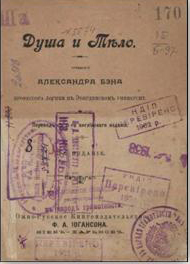 The collection under the title “School Textbooks and Manuals” includes the documents prepared by national teachers and issued in 1748 – 1998. 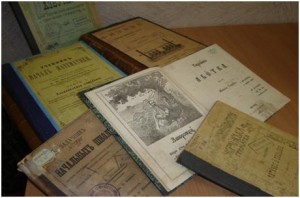 Two catalogues were created for those researches and educationalists who are interested in the history of development of education and creation of national textbooks; they are 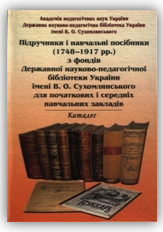 “Textbooks and Manuals for Primary and Secondary Schools (1748–1917) in the Collections of V.O. Sukhomlynskyi State Scientific and Pedagogical Library of Ukraine” 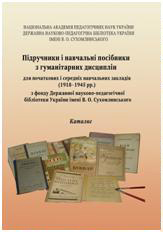 and “Textbooks and Manuals in Humanities for Primary and Secondary Schools (1918 –1945) from the Collection of V.O. Sukhomlynskyi State Scientific and Pedagogical Library of Ukraine”

Full-text database amounts to about 300 textbook editions and is presented in the local network of the library.

The collection under the title “Periodicals Published in 1807 –1917” includes over 200 titles and 130 of them are of pedagogical and psychological problems. Among them are periodicals in Russian and Ukrainian published in Kyiv, Poltava, Kharkiv, Lviv, Chernivtsi, Moscow, St. Petersburg and other cities of the Russian Empire. 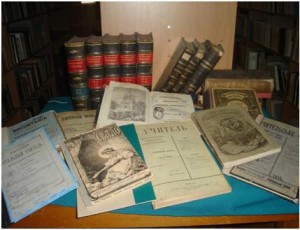 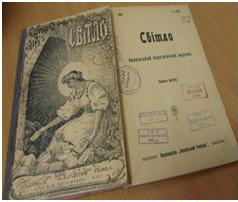 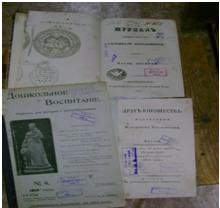 A complete list of journals with detailed description is presented in a historical and bibliographical study under the title “Zhurnaly psykholoho-pedahohichnoyi tematyky 19 – pochatku 20 stolittia z fondu Derzhavnoyi naukovo-pedahohichnoyi biblioteky imeni V.O. Sukhomlynskoho”.
(“Journals of Psychology and Pedagogics Published in the 19th – the early 20th century from the Collection of V.O. Sukhomlynskyi State Scientific and Pedagogical Library of Ukraine”). 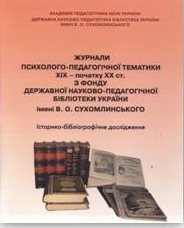 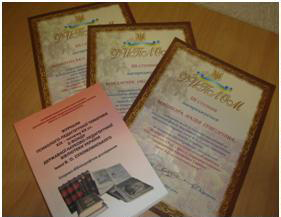 In 2016 a room-museum of rare books was opened in the library. 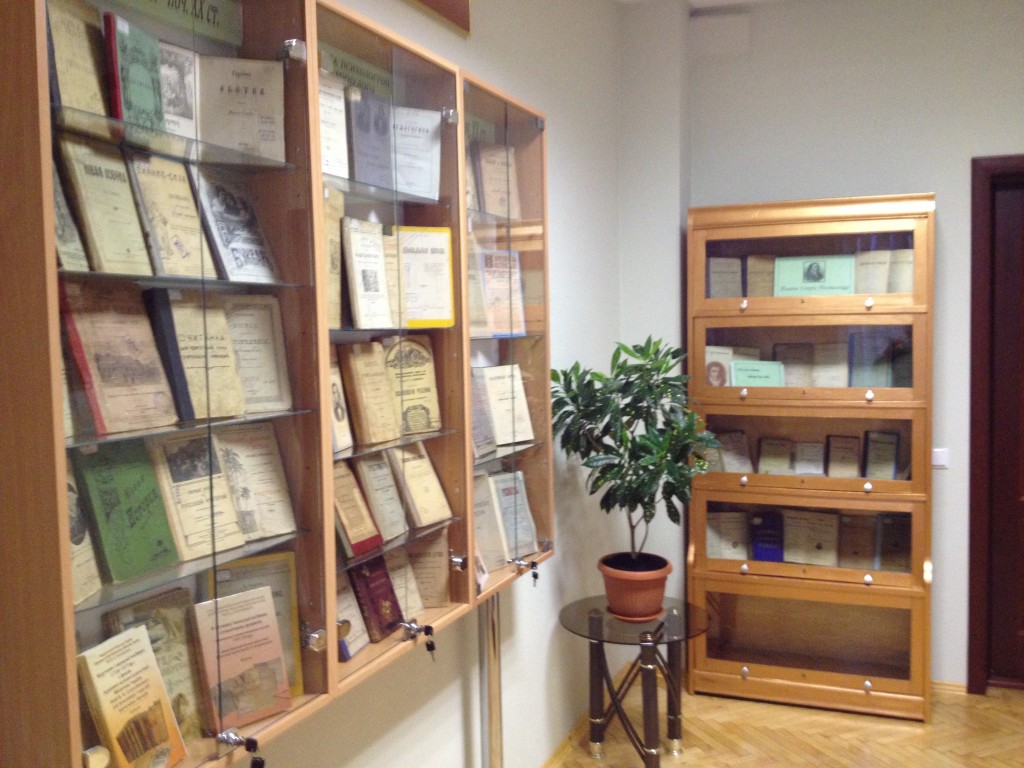